HomeFinanceCryptocurrency In Nepal: Everything You Need To Know
Finance

Cryptocurrency In Nepal: Everything You Need To Know 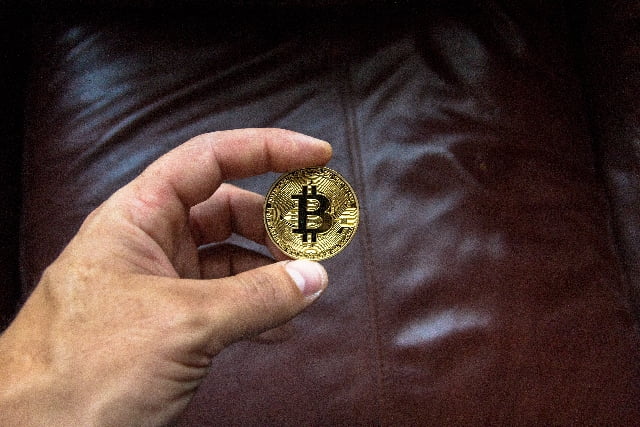 What Is Cryptocurrency And Why It’s Gaining Popularity

How Does Cryptocurrency Work?

Bitcoin, the first and most well-known cryptocurrency, was created in 2009. Since then, numerous other cryptocurrencies have been created. These are frequently called altcoins, as a contraction of Bitcoin alternatives. Bitcoin and its derivatives use decentralized control called blockchain as opposed to centralized electronic money/centralized banking systems.

A blockchain is a digital ledger of all cryptocurrency transactions that are distributed across a network of computers. The blockchain is constantly growing as “completed” blocks are added to it with each new transaction. Each block contains a cryptographic hash of the previous block, a timestamp, and transaction data. Bitcoin nodes use the blockchain to differentiate legitimate Bitcoin transactions from attempts to re-spend coins that have already been spent elsewhere.

How Does Cryptocurrency Get Its Value?

Mining is how new Bitcoins and other cryptocurrencies are created. Miners are rewarded with cryptocurrency for verifying and committing transactions to the blockchain, a decentralized and public ledger of all cryptocurrency transactions. In this way, miners are incentivized to keep the network running smoothly.

So, what gives cryptocurrencies their value? It comes down to supply and demand. Cryptocurrencies are limited in supply, which increases demand as more people want to get their hands on them. Their decentralized nature also makes them attractive to investors who are looking for an alternative to traditional investments. When there is high demand for a particular cryptocurrency, the price will go up.

Is Cryptocurrency Legal In Nepal?

There are several reasons for this strict stance. First, the Nepalese government is worried about money laundering and terrorist financing through cryptocurrency. Second, they are concerned about the volatility of crypto prices and don’t want their citizens to lose money. Finally, Nepal doesn’t have any regulations in place for cryptocurrencies, so the government doesn’t have any way to control or tax them.

Can Cryptocurrency Be Taxed?

Yes, cryptocurrency can be taxed. The Internal Revenue Service (IRS) has said that virtual currencies are taxable property and that taxpayers must report any gains or losses from transactions involving cryptocurrencies.

If you hold your cryptocurrency for less than a year before selling it, you’ll pay short-term capital gains taxes, which are the same as your regular income tax rate. If you held your crypto for more than a year, you’ll pay long-term capital gains taxes, which are lower than your income tax rate. Of course, there are other ways to get taxed on cryptocurrency. If you use crypto to buy goods or services, that’s a taxable event subject to ordinary income taxes.

How Many Cryptocurrency Coins Are There?

As of November 2022, there are over 21,000 cryptocurrency coins in existence with a global market cap of $800 Billion. The majority of these coins are built on the Ethereum and Bitcoin blockchains. However, there are many other popular blockchains such as Litecoin, Cardano, and Polkadot, that have hundreds of different coins built on them.

The number of cryptocurrencies has grown exponentially. There are now coins for everything from online payments to smart contracts and even digital collectibles. With so many coins available, it can be hard to keep track of them all. However, CoinMarketCap is a great resource that lists the market capitalization, price, and 24-hour volume for every coin.

While the number of cryptocurrency coins continues to grow, it’s important to do your research before investing in any of them. If invested properly, cryptocurrencies could be a good asset for your portfolio. You should always know what you’re investing in and understand the risks involved.

How To Invest In Cryptocurrency In Nepal

Although it is not legalized by the government, cryptocurrency trading is growing in Nepal. Here are some things to know if you’re interested in investing in cryptocurrency in Nepal.

First, there are a few exchanges where you can buy and sell cryptocurrency. Binance is one of the most popular exchanges, but others include Kucoin, Huobi Global, and OKEx. It’s important to do your research before choosing an exchange, as they all have different fees, features, and security levels.

Once you’ve chosen an exchange, you’ll need to create an account and deposit funds into it. You can do this via bank transfer or using a credit/debit card. Once your account is funded, you can start buying and selling cryptocurrencies.

Can I use Binance to buy Bitcoin in Nepal?

The ban was put in place in order to prevent money laundering and terrorist financing. However, there are still ways to get your hands on some Bitcoin if you really want it. There are a number of peer-to-peer (P2P) exchanges that allow you to trade directly with another person. LocalBitcoins is one of the most popular P2P exchanges and it operates in almost every country in the world, including Nepal.

The final option would be to find someone who is willing to sell you Bitcoin directly. This might be a friend, family member, or even an acquaintance. If you know anyone who is already invested in Bitcoin, they may be willing to sell you some of their coins. The benefit of this option is that you can get Bitcoin without having to go through an exchange. However, the downside is that you will have to trust the person you’re buying from.

Will Cryptocurrency Be Legal In Nepal?

Cryptocurrency has been a hot topic of discussion in Nepal ever since Bitcoin first burst onto the scene in 2009. While there is no official stance on the matter yet, many believe that cryptocurrency will eventually become legal in Nepal.

The Nepalese government has been slow to take action on regulating cryptocurrency, but this is not unusual for new technologies. In the past, Nepal has been hesitant to adopt new technologies, but eventually, they have always come around. For example, it took Nepal years to just bring a dollar card to general citizens.

Others believe that the use of cryptocurrencies should not be legalized in Nepal because it is too volatile and risky. They worry that if Nepal were to legalize cryptocurrency, it would be difficult to regulate and control. They are also concerned that it could lead to financial scams and fraud. 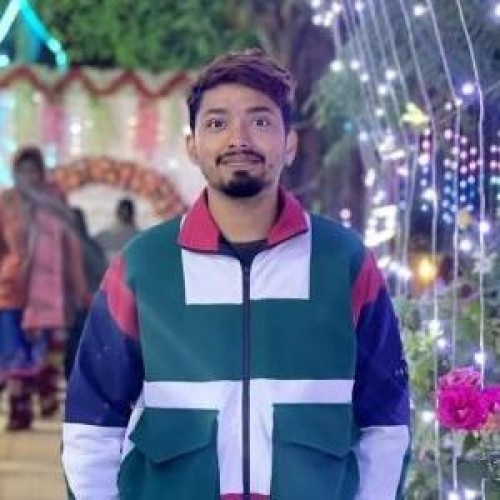 Karan Tiwarihttps://karantiwari.com.np
I would say I am a tech nerd/creator. I like staying on par with advancements in technology. I like creating content, tools and providing support in any way I can. I am mostly on my computer. By profession, I am a web developer/SEO expert. In my free time, I enjoy Anime/Music. I would say my music genre is Ambient/Country.
RELATED ARTICLES
Finance

Putting up a post for your blog may take time, particularly if you are pressed for time. What if I told you that you...

"Do you want a quick and simple method to determine the average value of your stock portfolio? You need not look any further. In...

Krishna katharia on Apps To Earn Money In Nepal 2023

Whether you're interested in learning more about emerging technologies, the latest innovations in finance and investment, or simply want to stay up-to-date with the latest news and trends in these areas, Techmandap is a valuable resource for anyone looking to stay informed and ahead of the curve.